The director of this Steinbeis Consulting Center worked as a senior police official for more than 30 years, for 15 years of which he served as a press spokesman and the head of PR for one of the biggest police authorities in Germany. He can safely be called an “old school” media expert.

He has many years of experience in a broad variety of departmental functions relating to high-profile police operations. He is particularly interested in crime prevention, with an emphasis on fostering a sense of security among the general public. This includes risk analysis for business enterprises, especially on behalf of people in the public eye who are possibly exposed to threats. Experts describe his book  „Polizei und Medien" (“Police and the Media”) as an acknowledged manual of guidelines and motivation, not only for police officials but also for journalists.

Between May 2006 and entering retirement at the end of 2018, Hermann Karpf was personal assistant to the most senior state official (burgomaster) for law, security, and order in the state capital of Stuttgart.

Karpf also worked for many years training journalists. Since 1998, he has been developing project communication concepts for companies and private individuals in the public eye, with a particular focus on crisis communications. 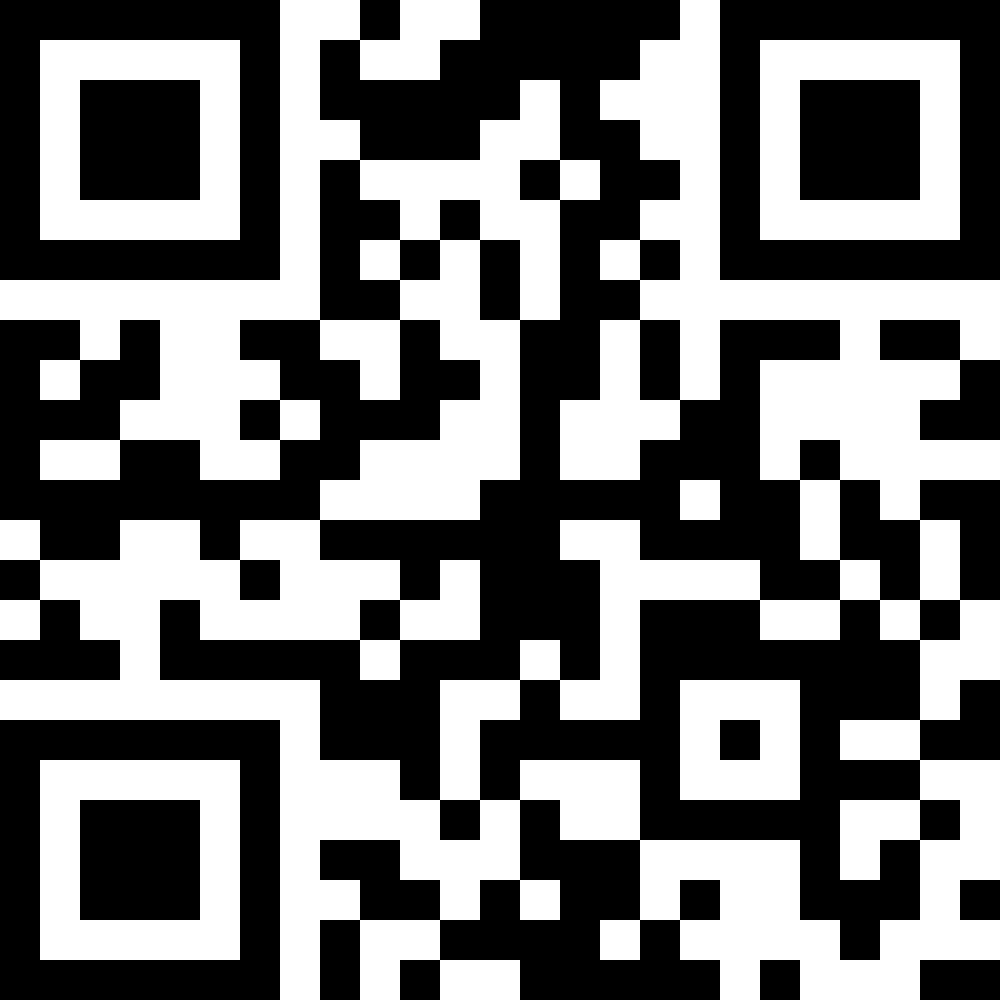