Steinbeis EU for YOU

Steinbeis-Europa-Zentrum (SEZ) was founded in March 1990 under an initiative spearheaded by the Commissioner for Europe of the Baden-Wuerttemberg Minister of Economic Affairs and renamed Steinbeis EU for YOU in September 2021. With offices in Stuttgart and Karlsruhe, Steinbeis EU for YOU assists with the submission of applications and the running of interdisciplinary projects, as well as with partnerships, project management, technology transfer, and the development of innovation strategies. 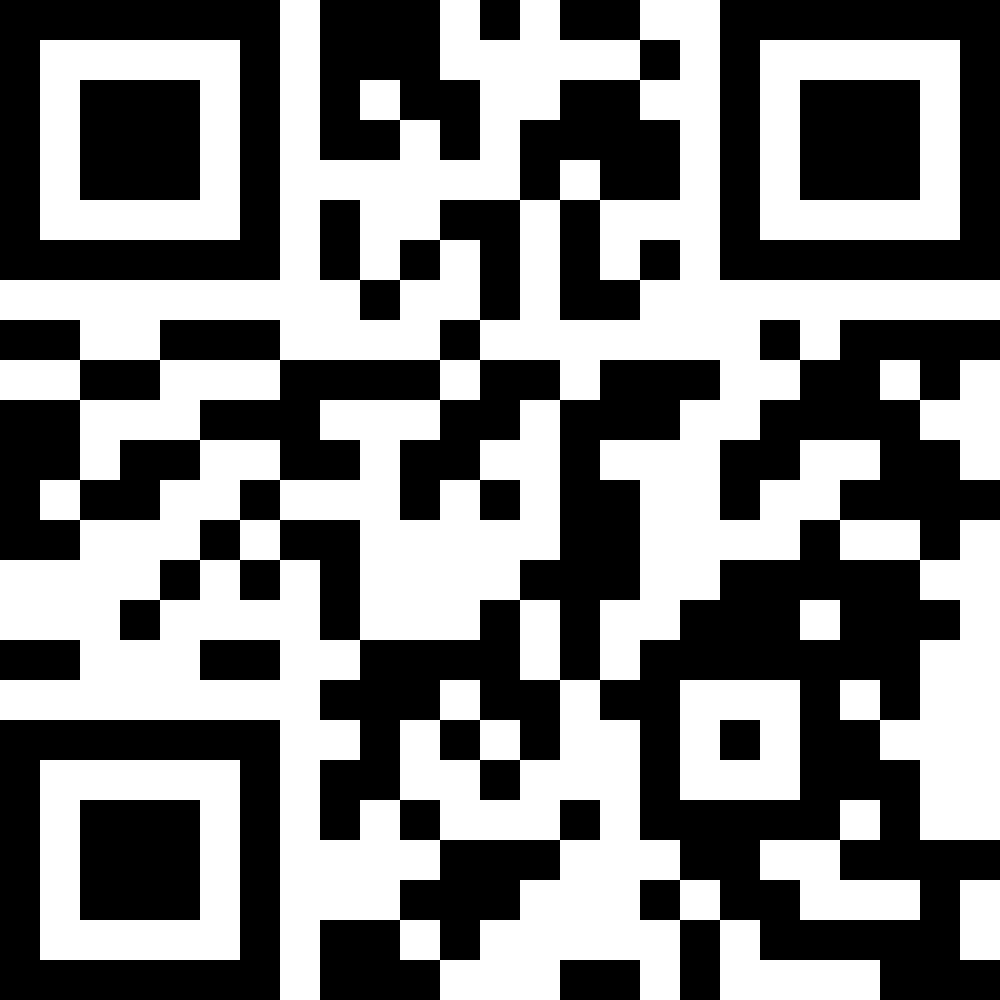